Predominantly enjoyed as a digestif due to its sweetness and high alcohol volume, the origin of brandy is one of the beverage industries happiest accidents.

Despite first gaining prominence as a distilled wine sold as a cure-all miracle medication in 14th Century France, brandy as we know it was born in the 16th Century. Dutch wine exporters were looking to pack more into their small cargo ships, and they took to distilling their produce in order to cram in a greater quantity. Upon arrival at their destinations, however, the traders were horrified to learn that the primitive methods used in the process had burned the wine.

The result of this was a unique drink, with a very different taste, colour and scent. Seizing upon an opportunity to make the best of their awkward situation, the Dutch labelled the liquid brandewijn, hence the original anglicised name of Brandywine, and a new spirit was born. 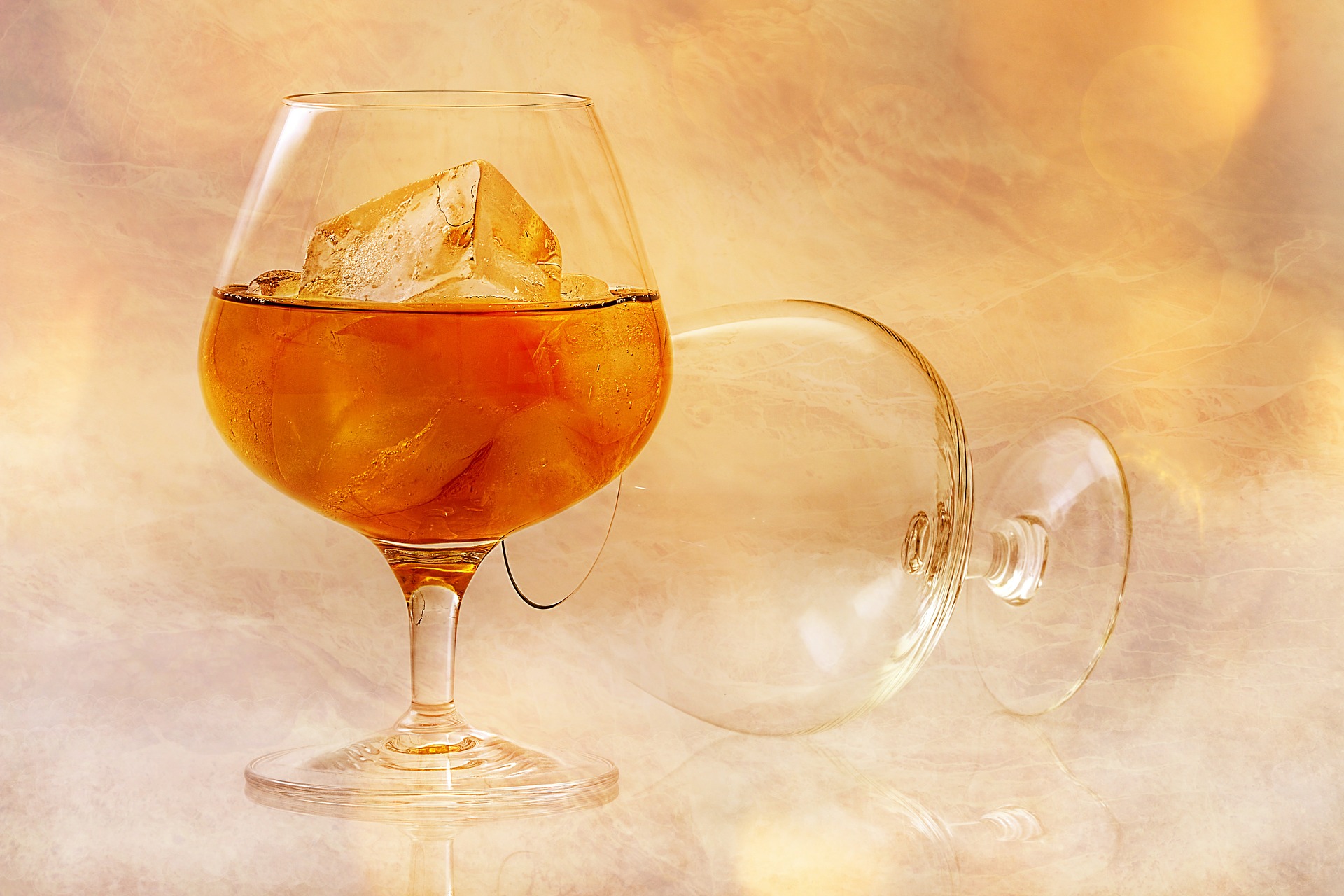 Contemporary brandy is still produced in much the same way, albeit with more advanced methods and skipping the winemaking elements of the process. Instead brandy production involves distilling grapes that are deemed unsuitable for wines, usually because they are too young and lack the sharpness one would associate with white wine. The liquid is then transferred to a cask or barrel to age and mature.

Much like wine, different regions produce unique and bespoke variations of brandy. Perhaps the most famous of is the French region of Cognac, which is twice distilled and left to age in a cask for a minimum of two years– although luxury bottles could have been left to mature over the course of two decades.

Pomace brandy is a popular alternative, which like Cognac is created from grapes. Pomace brandy is different that spends little to no time aging in a barrel, leading to a sharper taste that is considerably more tart, but the flavour of the grapes or fruit that were used in the creation of the brandy are very prominent.  Pomace brandy can also be created using different fruits to grapes, although alcohol industry laws dictate that the fruits used <em>must</em> be clearly identified on the bottle.

In fact, using grapes as a base ingredient is no longer a precursor to this popular spirit – fruit brandies have also retained a steady popularity. Created by taking young fruits – often pears,  plums,  cherries or raspberries – and distilling them for up to two years, a conventional fruit brandy is the perfect solution for anybody seeking something a little lighter in their snifter.

Try some of out Brandy Based Liqueur Recipes